This year has been a wake-up call for the province, necessitating greater preparations and planning in the future to combat the damage being caused by changes in the environment year after year. While wildfires have long been the fear of homeowners across BC, flooding has recently passed it in terms of both total damage and insurance payouts: “Payouts due to natural disasters have risen from just a few hundred million dollars a year to at or above $1 billion a year nationally every year since 2009”. As we recover from the past month’s flooding across the nation, Great Northern Bridgeworks is committed to providing support for the municipalities and communities that have been affected by this devastation. 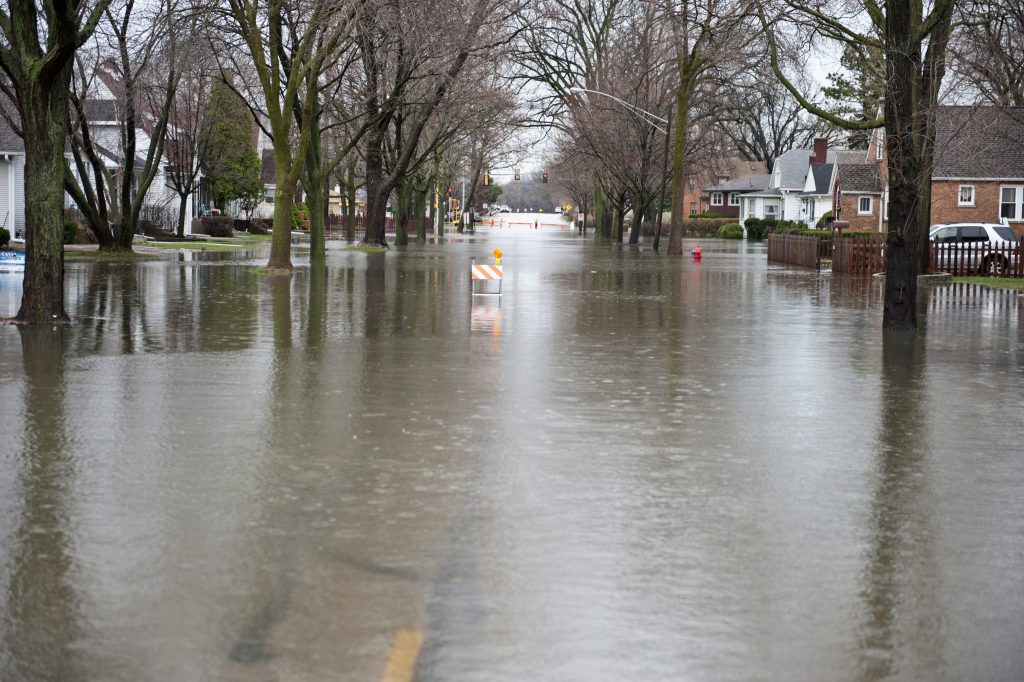 Just a few weeks ago 4500 people were on evacuation order with another 7100 on alert.  Attempting to contain the flooding was impossible in many areas, and required the efforts of thousands to save homes and families from the rapid spread of flooding. The quick transition from a snowy winter to a hot summer left the Okanagan Valley scrambling to prepare, and yet it was still too much for many areas as embankments and drainage ditches gave way to flood waters.

As the heat reduces and flood waters begin to recede, provincial and national bodies will begin the repair efforts to restore vital services and roadways. With experience across Western Canada, the teams at Great Northern Bridgeworks are eager to be a part of the relief efforts. Our command of the environment is unmatched, ensuring a safe and efficient cleanup, remediation, or reconstruction. Our services include removal of existing structures, bank stabilization, structure replacement, and the rehabilitation of sites affected by flood waters. With a fleet of excavators, dozers, and cranes at our disposal, the specialized crews at GNB are well-equipped to handle any of these tasks whether fast moving water is present there or not.

Recovery is the path back to normality for the communities suffering from flooding. With a rapid response available to get our crews engaged in resolving these issues, GNB is ready to get to work on restoration across Western Canada.